Steinlager. It’s the beer of believers. With the arrival of Rugby World Cup 2019, Steinlager issued a nationwide call to arms, challenging NZ to show loyalty to the All Blacks through sacrifice.

In 2019 Steinlager took the opportunity to be the champions of loyalty creating the catalyst for national unification by challenging the country to ‘Colour Yourself Loyal’.

To truly show unconditional loyalty however requires sacrifice and so the Steinlager Black Laundry was born. Positioned on Auckland’s Karangahape Rd, this customised pop-up laundrette would allow NZ fans to demonstrate their loyalty by booking a limited spot to sacrifice a precious clothing item that would be dyed black in support of the All Blacks, and enjoy a Steinlager while they waited.

An emotive film set the stage to unite the nation and call to arms to Colour Yourself Loyal.  The night before the All Blacks opening test against South Africa, we triggered a multi-touchpoint campaign to introduce the Steinlager Black Laundry through PR, Print, Social, Radio, TV, OOH and Digital.

Introducing the Laundry on Three’s The Project, a bespoke promotion encouraged New Zealanders to showcase what they would sacrifice to receive the Black treatment. The winner receiving a $10,000 cash prize.

The Steinlager Black Laundry became the content hub for the game – boosting real time content before, during and after the games across social platforms, digitally dying the ‘losing team’s jumper black when the game was over, and driving waves of global PR with public engagement inside the Laundry.

The Steinlager Black Laundry was a massive success! PR coverage soon went global within the first week, stretching from as far away as the likes of Norway, Britain, Japan and closer to home in Fiji and Australia.

So popular was the Laundry bookings to visit the Laundry across the key All Black games sold out within minutes as kiwis wanted to be part of the action and sacrifice that precious items to show their support.

The Project promotion received more than two hundred entries in the first three days, everything from jackets, suits, shorts, pants and most notably sixty wedding dresses were submitted! 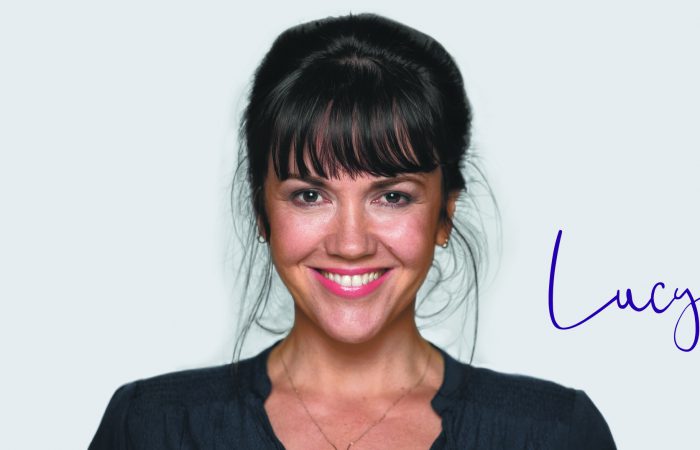 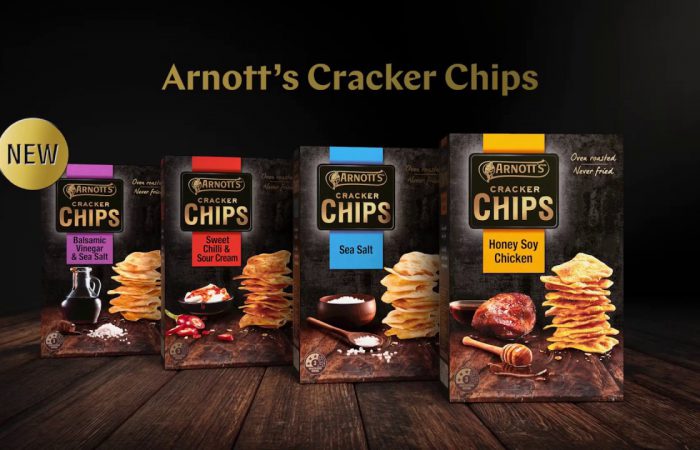 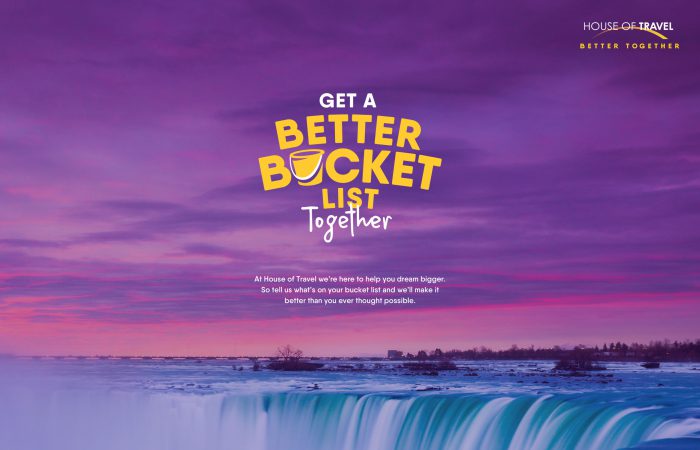 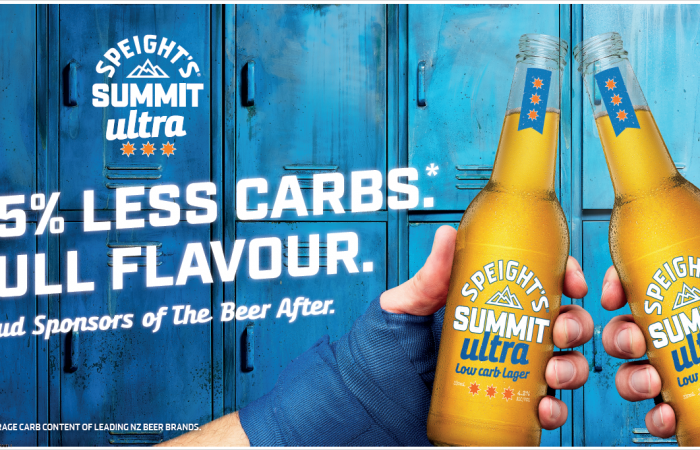